Importance of E-Learning in Current Scenario 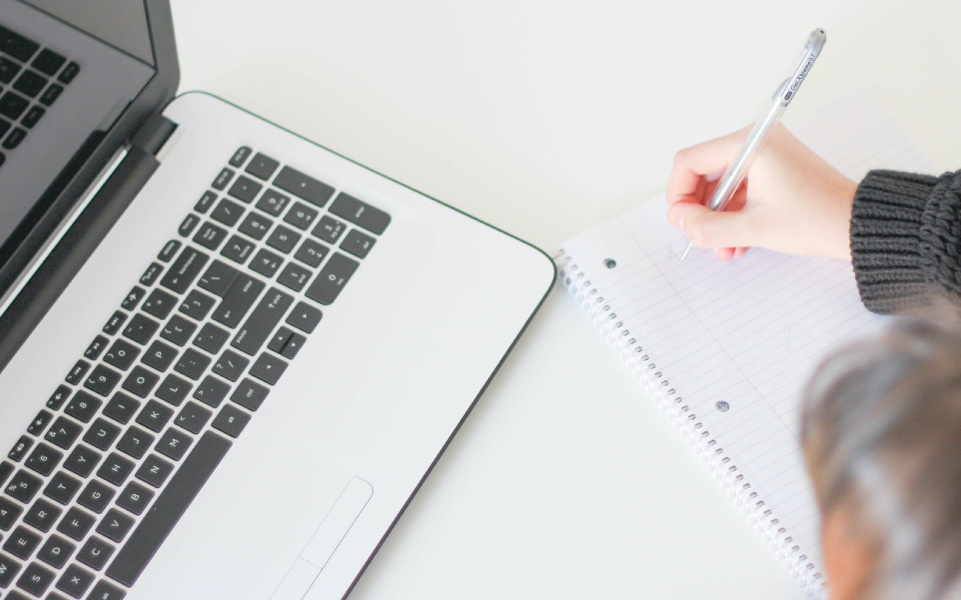 The corona virus has affected almost all areas of human life. Its broad impact on other areas will gradually come to the fore, but the education system is already beginning to have an impact. However, to minimize its loss, the Central Government has started work on the ‘Bharat Padhe Online Scheme’. It has also sought suggestions from the public to improve it further. Under this, all courses including schooling, college level engineering and vocational are being started E- Learning as much as possible.

India has entered the fourth revolution ie digital age long back. How many schemes of the Central Government, from Jan Dhan to Aadhaar, have been implemented in the last few years. If seen, this epidemic has also increased their relevance.

University Readables available on the Internet

The American magazine Time, the famous American magazine at the time of the twentieth century, had drawn some specials. In one such issue, he also included teachers and educational institutions in the jobs that will end or be reduced in future. Then it was only five-seven years that the Internet arrived. The world was growing as a common heritage of global villages and especially information and knowledge.

By encouraging E-Learning, students will be equipped with new knowledge

In such a situation, by encouraging E-Learning, students will also be equipped with new knowledge. At the same time, the allegations that our teachers have been accused of not being competent, up-to-date and lacking in teachers can also overcome such a beginning. For this, there is a need for rapid change in the traditional school infrastructure and education model.

In such a flexible system, children will have freedom to read as well as creative originality. There have been good results of such education across the world. Environmentally, it will also yield good results, because E-Learning reliance will reduce copy, book requirements. People will avoid the congestion on the streets.Providing content of all subjects in the mother languages of the country on the Internet will definitely be a challenge, but it is not impossible. This will be in the interest of the country and the society as a whole. This should be included in the new education policy.

Considering the scenario, We (NFCI) has developed a software which will help students to learn at home in an exact way, they used to learn at campus, where they can join Internationally affiliated program and start pursuing their career.

Visit us for more info : www.TheiLearning.com

0 responses on "Importance of E-Learning in Current Scenario"

Copyright 2020. All rights are reserved.
X